Get fresh music recommendations delivered to your inbox every Friday.
We've updated our Terms of Use. You can review the changes here.

from Tropical Hell by Ryan Roots 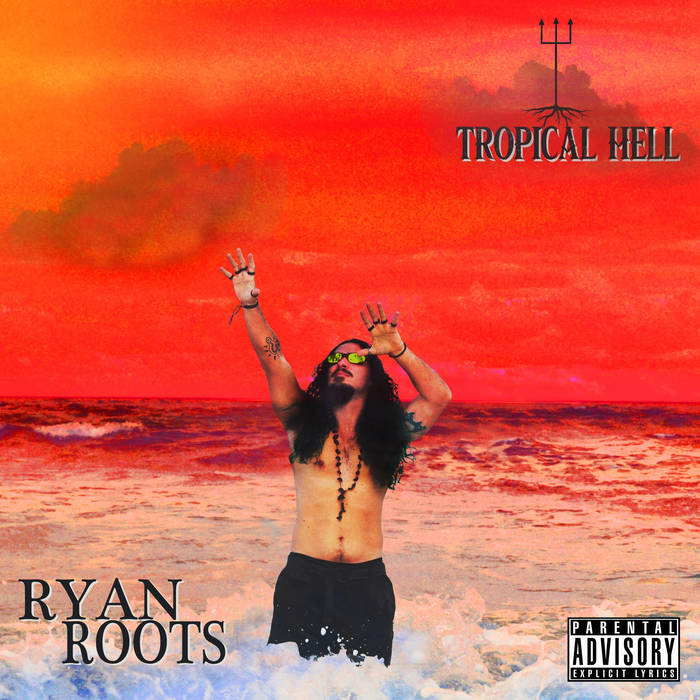 ''Afrobrasilatinidade'' is an invented word, now a concept. And that has the meaning of representing the culture and mentality that encompasses all of Latin America, with its diverse cultural influences miscegenated throughout history. The audio is from a vignette that was taken from a Brazilian radio and that in the audio says ''Your voice is in the air, our voice, Brasil's voice''. The vignette is known all over the country, everyone recognizes the so-called ''Hora do Brasil'', which comes with the main and detailed news from all over the national territory.
''The voice of Brazil'' is not just Ryan, it is all Brazilians who, like him, let themselves be Brazilian, warm-blooded, Latin.''

Ryan Roots' solo project started this year(2019) after seeing that it would make no sense to release the songs he was composing, by the name of the old band, Helltribe, because it had no members to rehearse and contribute to new songs. choosing to compose everything alone to take to the studio and assemble the songs with the producer.

Ryan has great sound ambitions and named his song of "Metalxé" ... more

Bandcamp Daily  your guide to the world of Bandcamp